March Goal for "A Lovely Year of Finishes"

It's time to set another goal for A Lovely Year of Finishes and see if I can get it done this month.  My sewing room now has brand new wood floors and a fresh paint job, and the furniture has been moved back in, but I haven't yet unpacked all my "stuff."  That's why this goal is being set according to what I could get my hands on, and that would be my Dutch Treat quilt which I started in January of 2006.  I had to learn reverse appliqué when I started this project, and this is the first block I made. 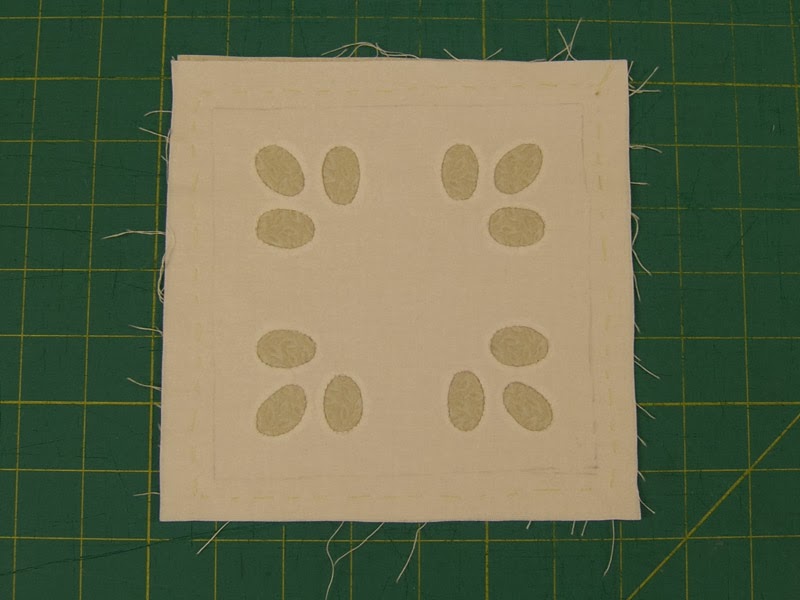 I added embroidery to each of the blocks, working around the appliqué, and unlike the original pattern I used a plain alternate block in order to showcase the quilting.  In June of 2007 it was progressing nicely as a top. 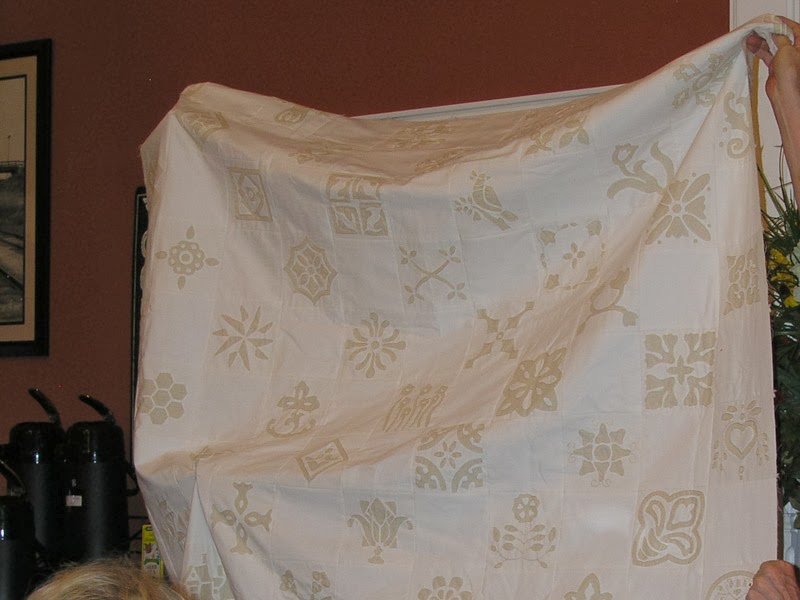 Once it was all put together, including the borders, and then basted, I started losing interest.  For one thing, I had backed the alternate blocks with muslin since the appliqué blocks were technically two layers, and I wanted the look to be consistent.  Secondly, I took some bad advice and basted it using a wool batting which makes it incredibly heavy when added to the double layering.    Another reason for the loss of interest is the fact that we no longer have a Queen bed on which to display it, just a King and two Twins.  The quilting looks nice, though. There are 255 blocks in this quilt and I quilted 231 of them before setting it aside for the past four or five years. 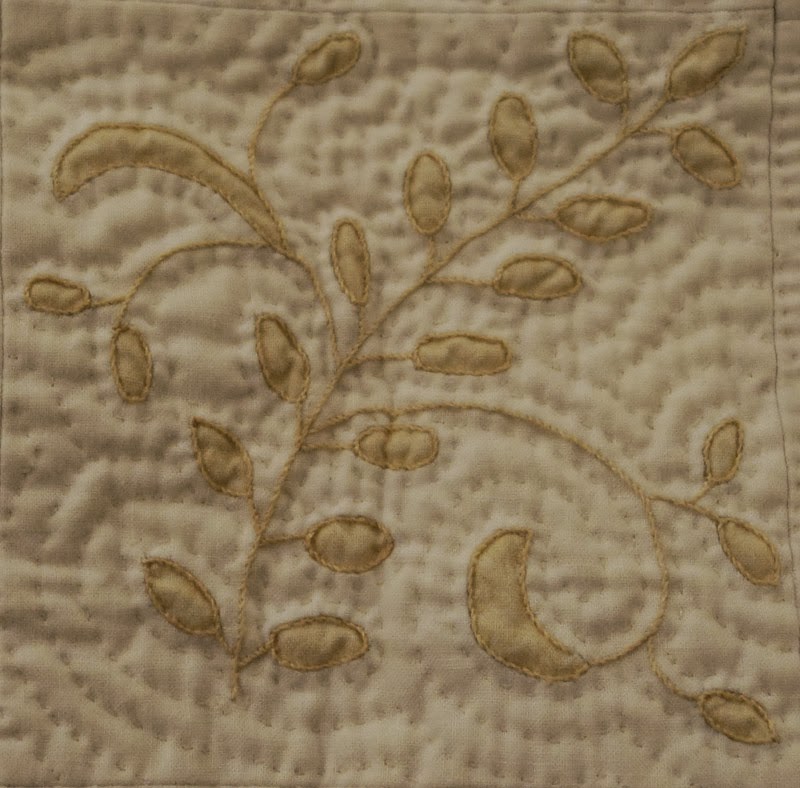 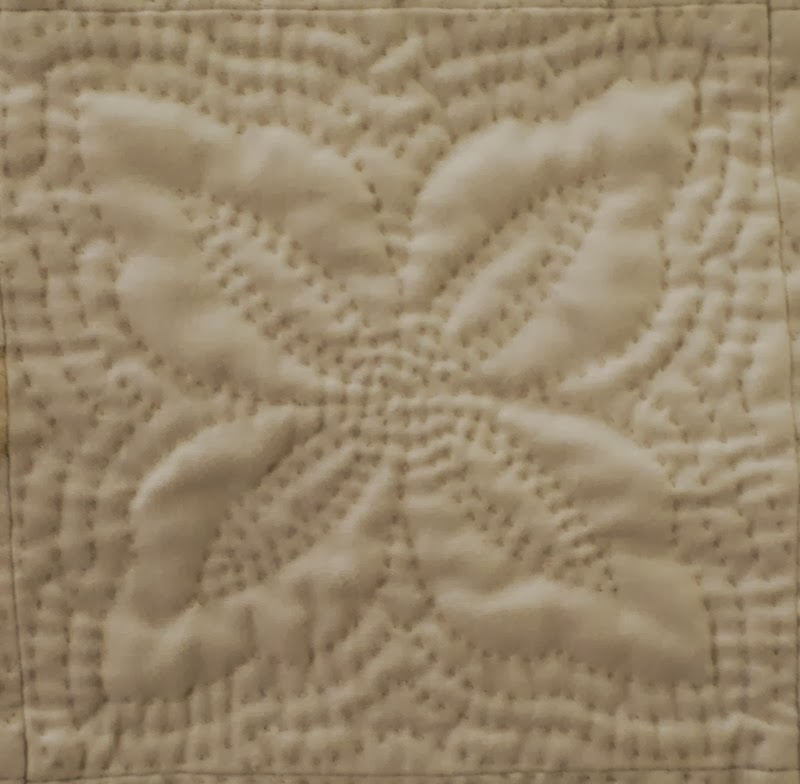 My goal for March is to hand-quilt the remaining 24 blocks.  That's about one a day so it should be doable.   So.  We shall see.

I am linking up with Fiber of All Sorts for their March Goal Setting Party!