I used to be the kind of quilter who signed up for every workshop my quilt guild offered, started the project being taught at each retreat I went to, got involved in every block swap my online quilt group dreamed up, and joined in every round robin that came along.  Uh huh......some of you know exactly what I am talking about.  And that's how you end up with all those UFO's!


So, naturally in 2002 when the Blooming Nine Patch was going to be taught at my guild retreat, I just had to make one.  I asked Aaron and Leah, who were "just friends" and both art majors, to help me select the fabrics. We had a blast at the quilt shop and these are the fabrics we came home with ......

One of the tools we used to organize our fabrics at retreat was this sheet ..... 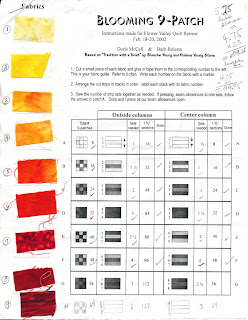 Even though this quilt is partially strip-pieced it's difficult to keep all the pieces lined up and in the right order.  Then, as you can see, I added several rows because I wanted it to end up a King size.
Once it was coming together into a completed top, it was obvious that it wasn't going to look really finished unless it had a darker final border so I added even more rows, this fabric..... 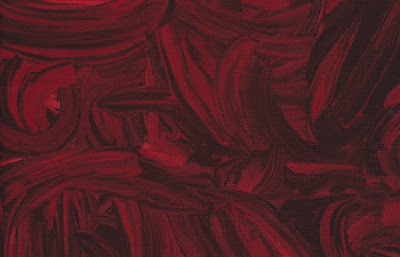 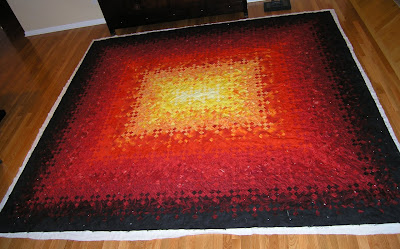 It IS pretty, though, isn't it? 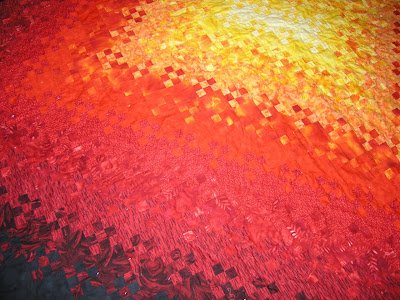 Aaron and Leah are still friends, AND they just celebrated their 7th wedding anniversary.  They had actually forgotten all about this quilt.  Not me!  It's the oldest thing on my UFO list!
Since it's another humongous quilt (I've made a few of those!) I thought I would have it machine quilted by a professional.  Well, my son and daughter-in-law are kind of sentimental and romantic.  They want ME to quilt it.  Awwww!  Aren't they cute? 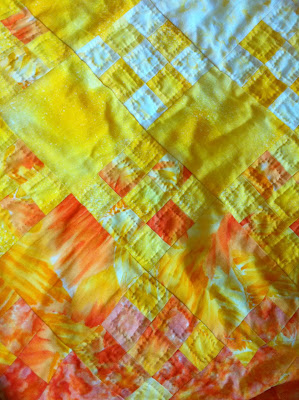 Because it's way too big for me to machine quilt, that means hand-quilting. 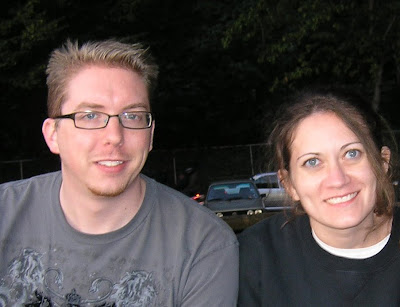 I really believe that each quilt I make is special, but every once in a while I am involved in the creation of a quilt that is incredibly so.  Such is the case with Ashley's Quilt.
When my brother lost his wife in 1999 he gave me all of her sewing things.  Among them was an embroidered quilt top.  You know the kind -- big flowers splashed across a very thin white top with little blue dots for quilting lines. 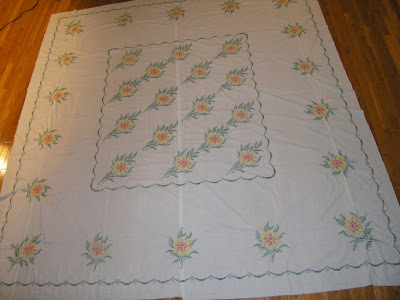 I didn't know it at the time, but not only had my sister-in-law Debbie worked on this embroidered top, my brother Ronnie had, too, along with their children, Jason and Cathy.   Cathy was no longer living at the time Ashley was born in 1983, so two of the four people who worked on this project were already gone.

I decided to somehow figure out a way to cut up this top and make two quilts from it -- one for Ashley since she was getting married soon, and one for her older brother, Jason.  (You know I love a challenge.)


Even though I only had a very rough plan in mind, I went to work cutting up the original top into pieces I thought I could work with.  Then I got input from a lot of quilty friends.  (Always a good idea!) 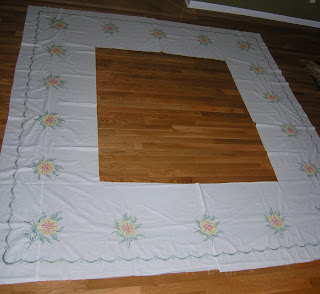 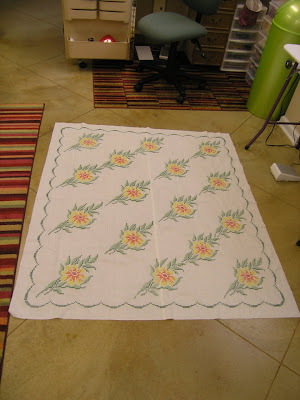 This project had its obstacles.  The fabric in the original top was so thin I could actually read through it, so it had to be lined.  Then I faced design issues because I wanted to have enough of the original left for a second quilt.  And last, you cannot just cut through embroidery.  The thread has to be picked out, threaded through a needle and knotted.  Ahhh, but it was worth it. 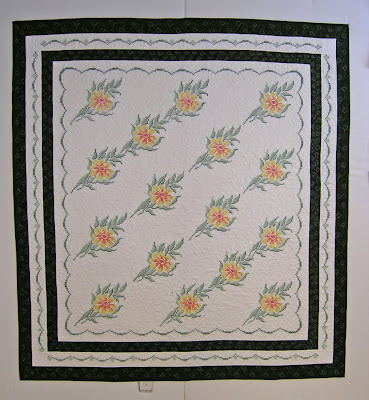 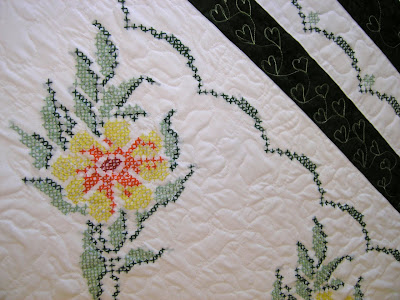 Ashley was married a few months ago, so I went by her house last week to present her with her gift. 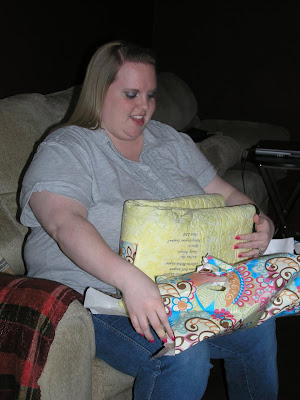 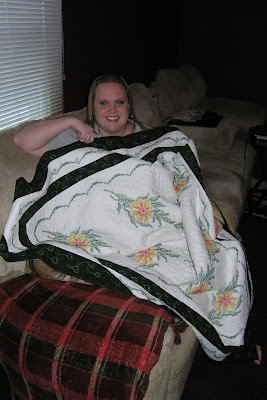 I think
she likes it. 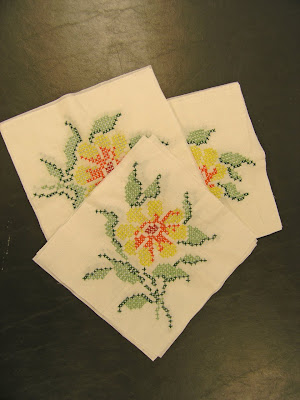 So now all I have left of the original quilt top is a stack of 9" squares from which I hope to create a second quilt that is every bit as special.
Nothing like committing myself to another big project, is there?
Posted by Sandy Panagos at 9:50 PM 3 comments: